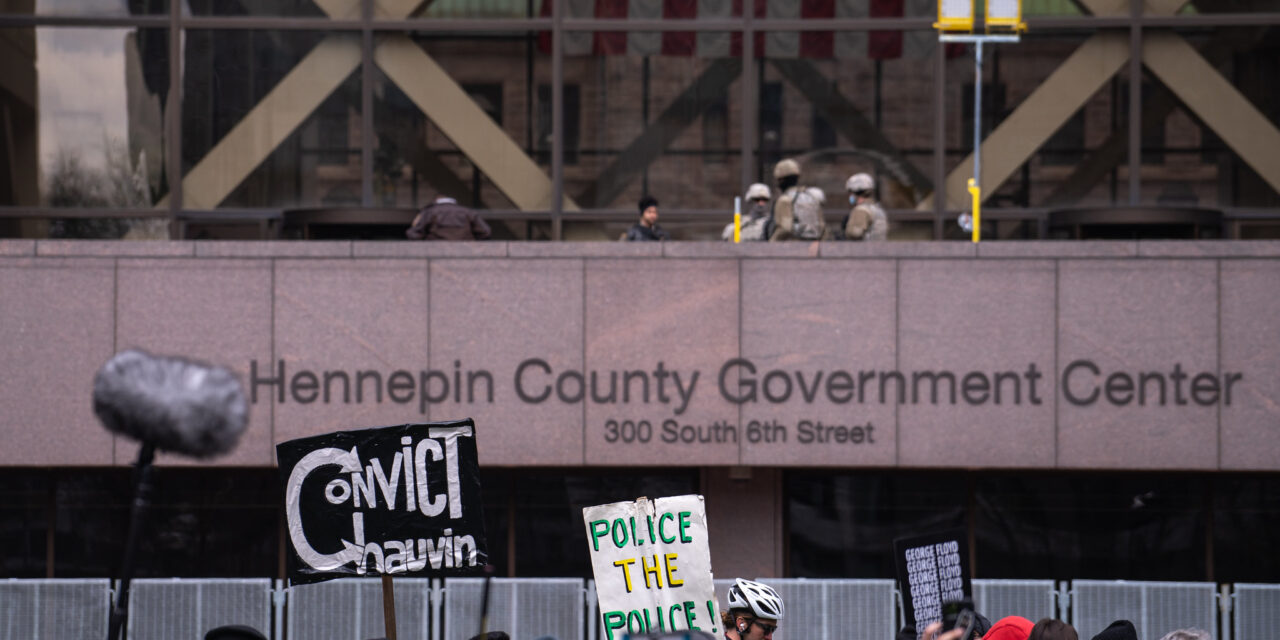 “On behalf of the John Mitchell, Jr. Program for History, Justice and Race, I condemn the murder of George Floyd and the scores of Black lives that have been cut down as a result of the pervasive disease of anti-Blackness. I also applaud the jury that convicted Derek Chauvin, recognizing that what they did was their job, a job that has failed to be done in the cases of so many other murdered Black men and women. They did the right thing. They held an officer of the law accountable under the law for murdering an American citizen, a Black man.

However, as America continues to traverse this racial reckoning, we need to understand what this trial represents. Leading up to today’s jury verdict, once again Black America was on trial, this time alongside an America that for over 400 years has been kicking and screaming to avoid confronting its systemic anti-Blackness. We must acknowledge the trauma that Black America has endured and the ways in which this verdict must be understood as the first step of many more that must yet be taken.”